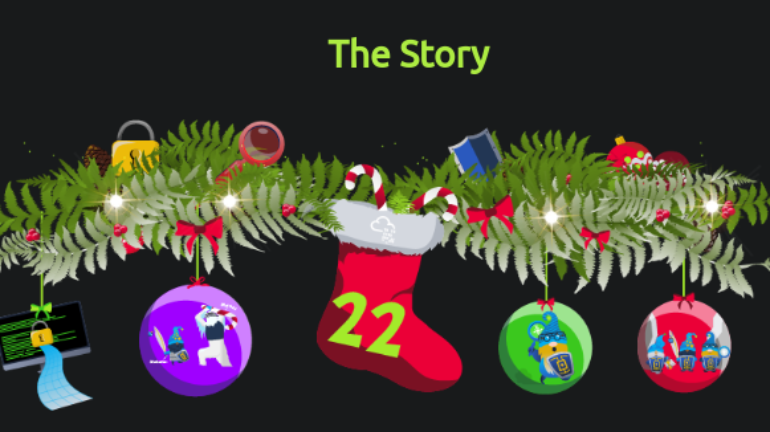 An attack vector is a tool, technique, or method used to attack a computer system or network. If we map the attack vectors to the physical world, attack vectors would be the weapons an adversary uses, like, swords, arrows, hammers, etc. A non-exhaustive list of examples of attack vectors in cybersecurity includes the following:

Thank you for Reading!!