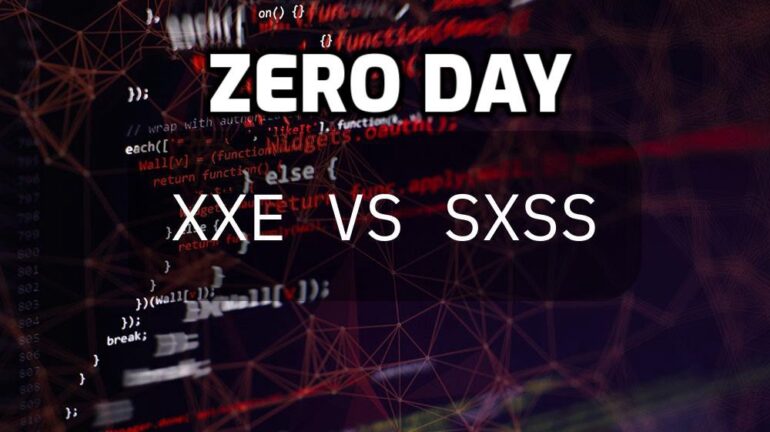 Hi everybody, I will share with you in this article in detail how I was able to find CVE-2022–42710 through static analysis

we get “tpl” parameter from the user and then pass it to simplexml_load_file so our input will be parsed by the XML parser, at first glance it seems that it’s not vulnerable to XXE as to be vulnerable to XXE it needs to load “LIBXML_NOENT” class which substitute external entity which leading to XXE

example on vulnerable code to XXE

okay the libxml version is not vulnerable to XXE by “substitute external entity” by default at the latest version but according to this version it seems a little bit old so we need to do some search about it on CVE details https://www.cvedetails.com/

Anyway, the above step is important in our static code analysis as it sometimes leads to critical vulnerabilities

As there is a researcher who found a similar scenario while he was doing some code review for a java application he found that developers use XMLparser library that allows for external entity substitution by default which eventually leads to XXE vulnerability, you can find more details on the vulnerable XML parser library that were used by the vulnerable application in the previous scenario at https://nvd.nist.gov/vuln/detail/CVE-2017-1000190

So let’s get back to our point

But wait a minute

How can we upload our XML file that contains the exploit to achieve the XSS?

It’s a file upload function that validates size to prevent DOS attack and name the file with the time of uploading the file to prevent XSS in the filename and force “.jpg” file extension to prevent uploading malicious extension

Now we need to upload our exploit.xml file but the application force a jpg extension so how we will do it

Now we will request it using the tpl parameter at “http://127.0.0.1/badging/badge_template_print.php” script

but our exploit in “user_img” directory and the vulnerable function load files from a different directory “/badging/tpl/” directory, so how we can load our exploit?

We got our stored XSS