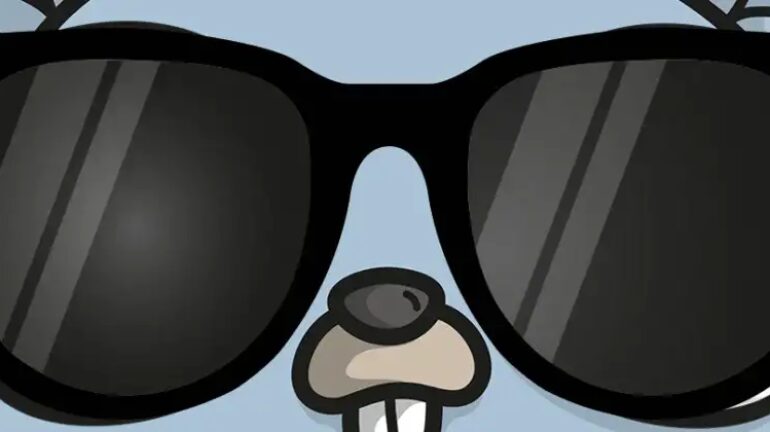 In this article, I will be talking about security vulnerabilities on the Golang programming language. Go is a programming language developed by Google that is designed to be fast, easy to use, and efficient. It is widely used in many different types of applications, including web servers, distributed systems, and command-line tools.

Like any other programming language, Go code can potentially have security vulnerabilities if it is not written and maintained carefully. Some common types of vulnerabilities that can occur in Go programs include:

To help prevent these and other security vulnerabilities in Go programs, it is important to follow best practices for writing secure code, such as input validation, properly handling pointers, and implementing proper authentication and authorization controls. Additionally, it is a good idea to use tools such as static analysis and code review to identify and fix potential vulnerabilities in your Go code.

To prevent vulnerabilities such as SQL injection attacks or cross-site scripting (XSS), it is important to validate all user input before using it in your Go program. For example, you can use the regexp package to validate user input against a regular expression:

// Check if the input matches the regular expression
return validInput.MatchString(input)
}

Unsafe use of pointers:

To prevent vulnerabilities such as buffer overflows or use-after-free errors, it is important to handle pointers carefully in your Go code. For example, you can use the unsafe package to manipulate pointers, but you should be very careful when doing so and make sure to understand the risks:

To prevent unauthorized access to sensitive resources, it is important to implement proper authentication and authorization controls in your Go code. For example, you can use the net/http package to wrap your API endpoints in an authentication middleware that verifies the user’s credentials before allowing them to access the endpoint:

// If the credentials are valid, allow the request to proceed
next(w, r)
}
}

In addition, we recommend that you review the security issues in the OWASP Top and SANS Top 25 lists.

In this article, I have been talking about security vulnerabilities on the Golang programming language. Take care and see you in my next post.