Home/Setting up your bug bounty scr... 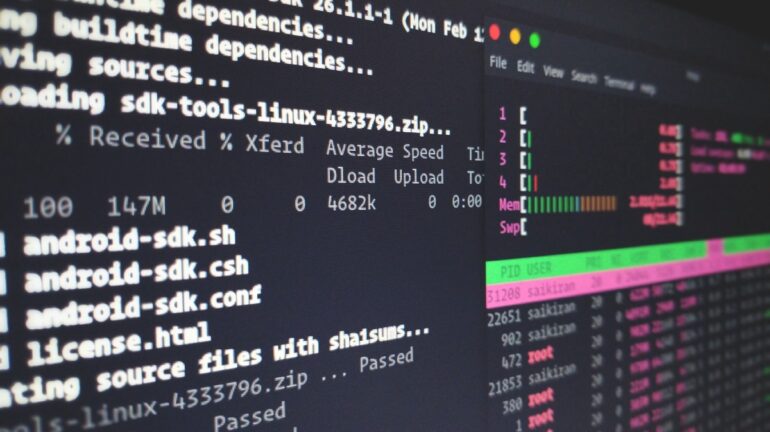 Automation is very interesting things, and if done in a right manner, it is more interesting. But writing automation scripts is the most important thing for that. So, in this article, we’ll be discussing about writing automation scripts in Python and Bash for your VPS server (or maybe raspberry pi). If you’ve not read my previous article, Monitoring your targets for bug bounties, which is the main article for our series, I highly recommend you reading that first.

First of all let’s decide what will be our automation system could be for. The following are the possibilities:-

So, in this article, we will start by the very basic bot, for new subdomain monitoring

The algorithm can be designed in various methods. In bash, in python, mixed, so we will go for running python and shell commands with help of bash scripts

Sort a few targets form that as the file could contain thousands of domains, and we don’t want that much load on our network/machine

Run a tool, maybe amass, on them and output it to a file “new-subdomains.txt”

Compare it with the old file, called “subdomains.txt” and filter out new ones.

Send them to a user defined channel, maybe slack or email (slack is highly recommended as you will have an organized data). Also, write the new subdomain to the “subdomains.txt” file so that you can easily get a list when you want to hunt on that target

Creating directories to organize all the data is important. So we need to set up directories so that things won’t get messed up. The structure of the directory could be:-

So here, domains.txt is well known, init.py is the script that will initialize new targets, runner.py is the main script, sorter.py will take out desired number of domains from domains.txt and output it to max.txt. And the last, last.txt is the file containing the last scanned domains so that the script can continue from that.

First of all, let’s see the code for sorter.py

And now, let’s see this in action

I hope that you’ve understood, but if not let’s understand.

This code first of all opens a file called last.txt , and gets the last scanned domain. After that it opens the file domains.txt and check where is the last scanned domain. Once it is found, it prints the domain and write it to last.txt so that it can continue from there next time it is run. Also, if it reaches the last line of file, it jumps to the first and then start reading again. It is run with command python3 sorter.py > max.txt so that it can write the output to the file. Now, a simple question

This can be done straight from the main script, so why it is here?

Ans. Yes, you can do that. But things gets messy when you have multiple bots. To avoid messing up in things, do them in a neat manner

runner.py — It is the most important script for us, as this will be responsible for doing all the tasks. But before setting it up, we need to set up our slack channel, so let’s do that first.

Now, we are done setting up our slack channel. The message could be changed by changing the value of "text" in JSON post data.

This script will be responsible for running different tools, comparing the output, and then send message to slack.

So first of all, we will create a function, that will send the message to slack

Now, we need to run a tool for subdomains enumeration (here I will demonstrate with amass) with the help of python and then, compare the old file and new file. (IMPORTANT: The command should be run in the directory of the target only, and the script in . (according to directory structure above))

And before that, we will use the system() function of os module to execute the command. This can be done with subprocess module also.

As there could be 1000s of domains available, so we need to automate the task of creating folder, and initially running amass. (We need to create a file called init.txt , which will contain all domains we want to app. Also, we need to just execute mkdir targets to create a directory. After that, the script will be ready to go)

This script should be also run in . directory according to file structure given above in this article

We now need to run sorter.py and then runner.py to do what we want. SO we can simply do it with a shell script

Once you saved it, execute chmod +x main.sh to make the file executable

As we discussed in our previous article that we can use crontab to schedule scripts, so you can do that by adding the following lines to crontab

This will execute the script everyday at 01:00 AM according to your system time

BashbotBountyBugDecMonitoringPythonscriptsSettingsubdomain
Previous Infiltration in local network with Raspberry Pi (creating tunnel)
Next OSINT Case Study: Validating a website if its fraud or legit