The toddler’s introduction to Heap Exploitation, House of Lore(Part 4.5) 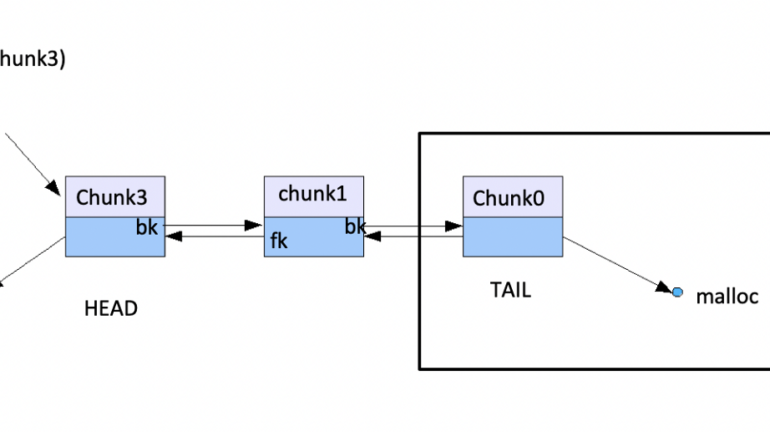 Similarly to other heap exploitation attacks that we saw so far, the idea behind the House of Lore (HoL) is to trick malloc to return a pointer to a memory location which is controlled by the attacker. HoL (ab)uses the way that ptmalloc handles the small bin entries although the initial post included the large bin entries too. Besides the fact that the conditions surrounding the House of Lore are quite unique[1], changes in malloc implementation (the introduction of fd_nextsize and bk_nextsize) [2] rendered this attack impractical for large bin abuse, while after the tcache introduction and the additional hardening at the latest glibc versions, even more conditions need to be in place for this attack to be successful.

Beyond its (un)practicality, understanding how this attack works, will help us comprehend how malloc works, and after all… this what really matters.

Before we start, here is the story so far:

Sticking with the main idea of the attack, we will force malloc to return a pointer to a stack memory area that we control. This will help us to overwrite the return address of the function where the vulnerability takes place and bypass the stack smash detection by jumping over the canary value. We will investigate the HoL in the context of glibc version 2.23 to avoid the tcache and gradually, we will add the missing conditions in order to implement this attack for the latest glibc version.

Before we start, here is what you need to know:

Assume that you have an overflow that allows you to overwrite the bk entry of a N-size chunk so it points to an arbitrary memory location:

Then in order for the attack to take place the allocator needs to perform n calls to a N-sized malloc so the overwritten bk will be reached. Lets see an example from the shellphish’s how2heap repo:

and the code at lines 17,19 will link the fake chunks in a double linked list, thus we’ll have the following:

Since the victim_chunk is the only node in the smallbin, the first call to malloc at line 31 will return its address to satisfy the allocation, so the subsequent call to malloc at line 33 will return a pointer to the (fake) data part of stack_buffer_1. As we control the memory location where p4 points to, we can overwrite the return address of the main function (line 37) to point to the entry of the jackpot() function, thus by running the program we will get a Nice jump d00d in the output and then the program will exit.

The tcache introduction added a couple of additional branches to the smallbin handling flow that have to be bypassed for the attack to be successful. More specifically, malloc will try to stash the rest of the same sized smallbin chunks to the tcache

To overcome these checks the code at shellphish’s repo creates a fake free list and links each node via a fake bk pointer:

This will create the following setup:

The whole code is as follows: